I think what you have to do in life is take the ordinary and make it extra-ordinary.

Take for instance the evening cup of tea accompanied by the Tesco own Fruitcake biscuit.  NORMALLY this is an act where you may be sitting, or you could be a little more “riskae” and stand, but preferably you are slobbing on the couch infront of some shit on the telly when you know you really should be doing something else.

Often my fella and I like to improvise around a situation.  Why do something in an everyday normal day-way??

In this case, my mouth was improvised into a letterbox for the biscuit letter to be posted into.  At first, it was rather fun not only genuinely trying to make the mouth an accurate rectangular shape, thus imitating the casual letterbox, (do this infront of the mirror.  You’re not, not going to enjoy it) 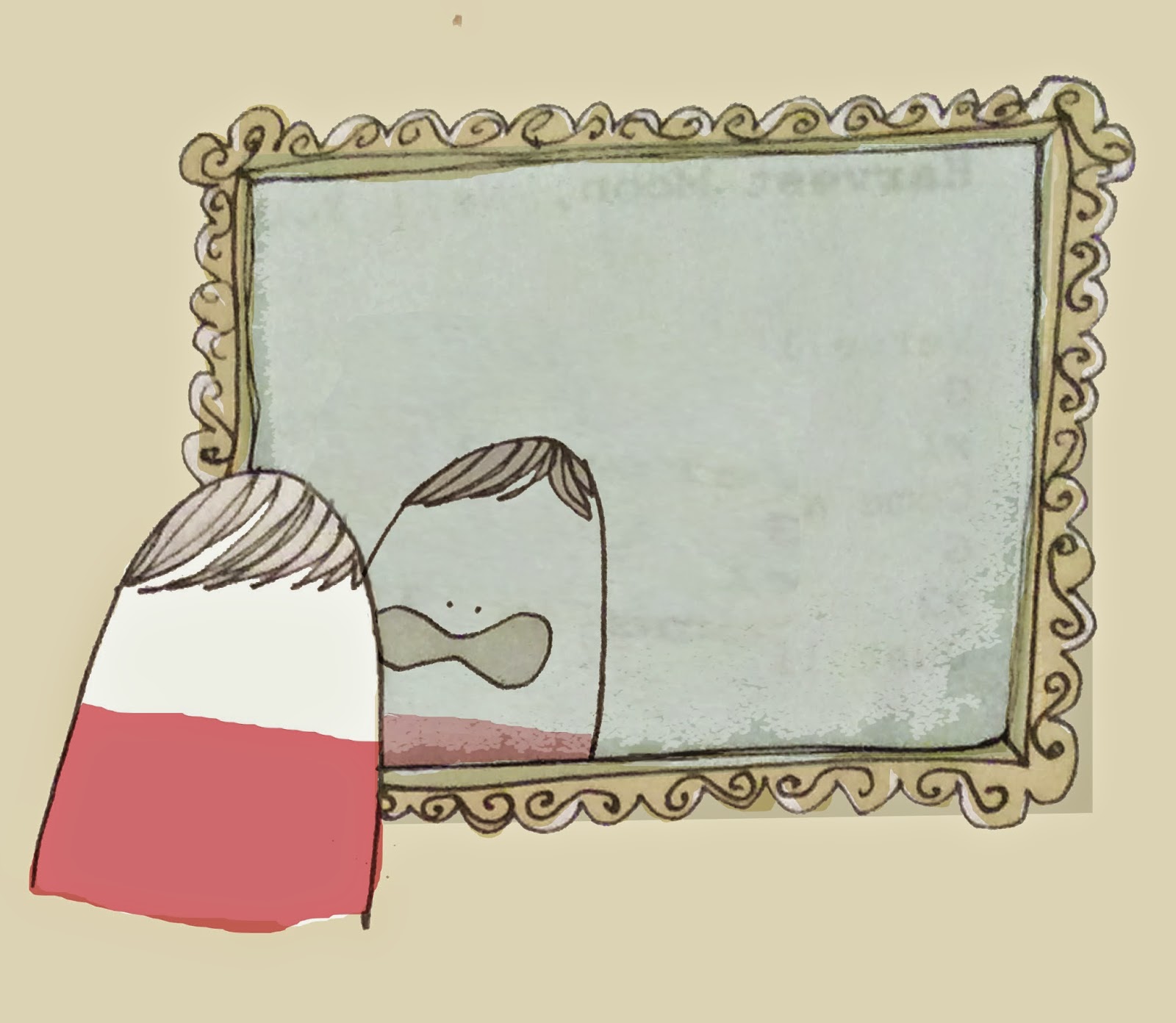 ...and receiving the neatly rounded biscuit letter in full, but then the whole action seemed to develop into a fully rounded scene.

A little something like this…(in this instance Thom be the letter box, fella: the happy biscuit letter poster)

Happy Biscuit Letter Poster, of course whistling like a Happy Biscuit Letter Poster should do, strides toward letterbox that waits expectantly at the bottom of the street (we don’t have a street in our kitchen so, obviously, there’s a lot of walking on the spot action going on) reaches the letter box, pulls biscuit letter from pocket and begins posting action in a thoroughly self-satisfied way, but

Halfway through posting action, biscuit letter has to be retrieved because, wouldn’t you know? Happy Biscuit Letter Poster has forgotten to put the much needed stamp on.  And do you know how annoying that is to have a biscuit letter being posted in your face and it not reaching the bottom of the letterbox?

Anyway, in the end, the letter was received and never read because it was eaten before it got to where it had to go.  And I’m not sure where that was. 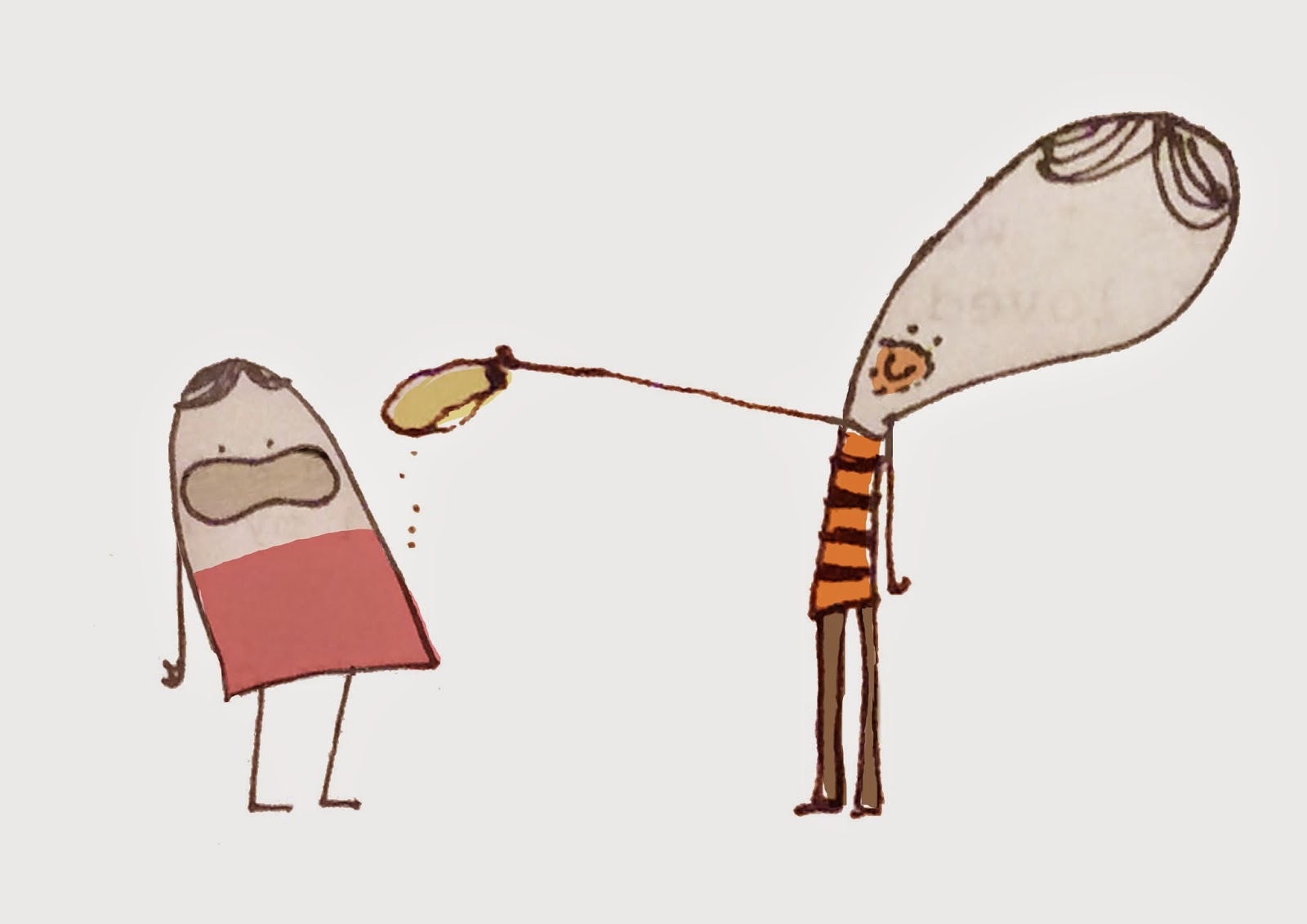