So.  Thom finally got an airing.  Out in public.  At the ol' Dublin Comic Con.

I would say all and all it was a thumbs up situation.  Billy Bumface was certainly a hit.

Who knew?
He came about because I had Jeremy Kyle numbingly on in the background and ended up drawing a face that looked like an arse, thus, Little Billy Bumface was born. 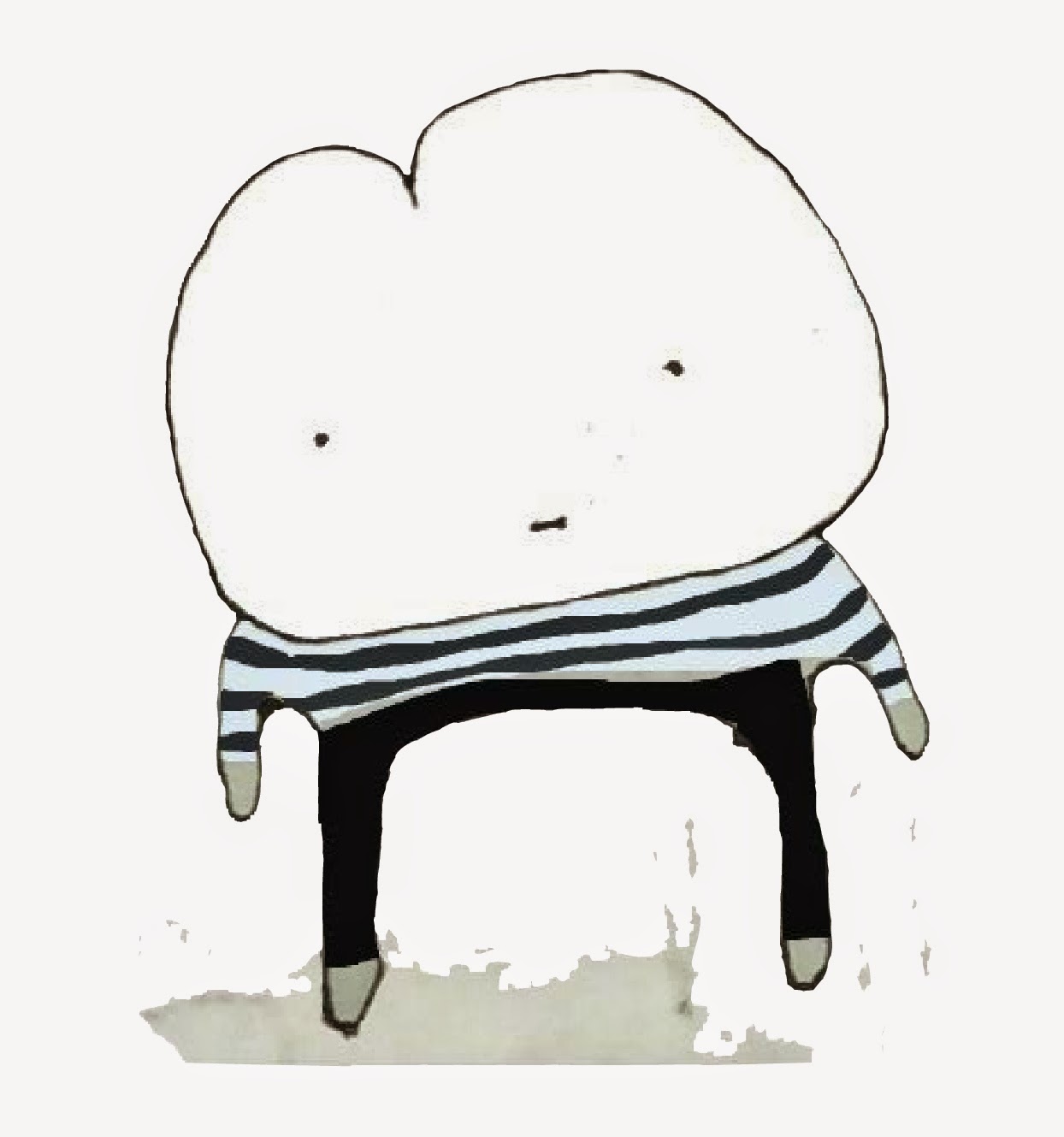 I have to say, one of the most thrilling moments among all the manic organising for the Con was having to get work from the printers and hearing them reel off the list of my order.  The conversations went something a little like this,

Printer Man: “Hi, I have your order ready.”

I’m sure Jesus never expected to be wedged between Alice Crab and Monkey Face Barbera.

But certainly it was interesting to hear and see the reaction of people.  I have so many Thom things and situations bubbling around in my head, to me it makes sense, but when you bring it out into the real world of things you kinda never know how Thom will exist out there.  C’mon world, make a space for Thom.  Even if it’s just a dusting.

I had a buddy of mine who popped over to my table for a chat.  As well as doing Thom comics, I’m also a painter/animator kind of thing.

I referred to my Thom stuff as normal.

To me it really is.  I have this dialogue that rambles around in my head, where sometimes I’ll look at someone and a name or a poem will pop in there.  I don’t have control over it.  I see people and things as cartoons.  Or maybe more cartoon opportunities, but certainly if you were to put a stethoscope to my head, it would probably sound a little bit like R2D2 crossed with a 1950’s science fictiony theremin machine.

Anyway, here I am, displaying my goods. 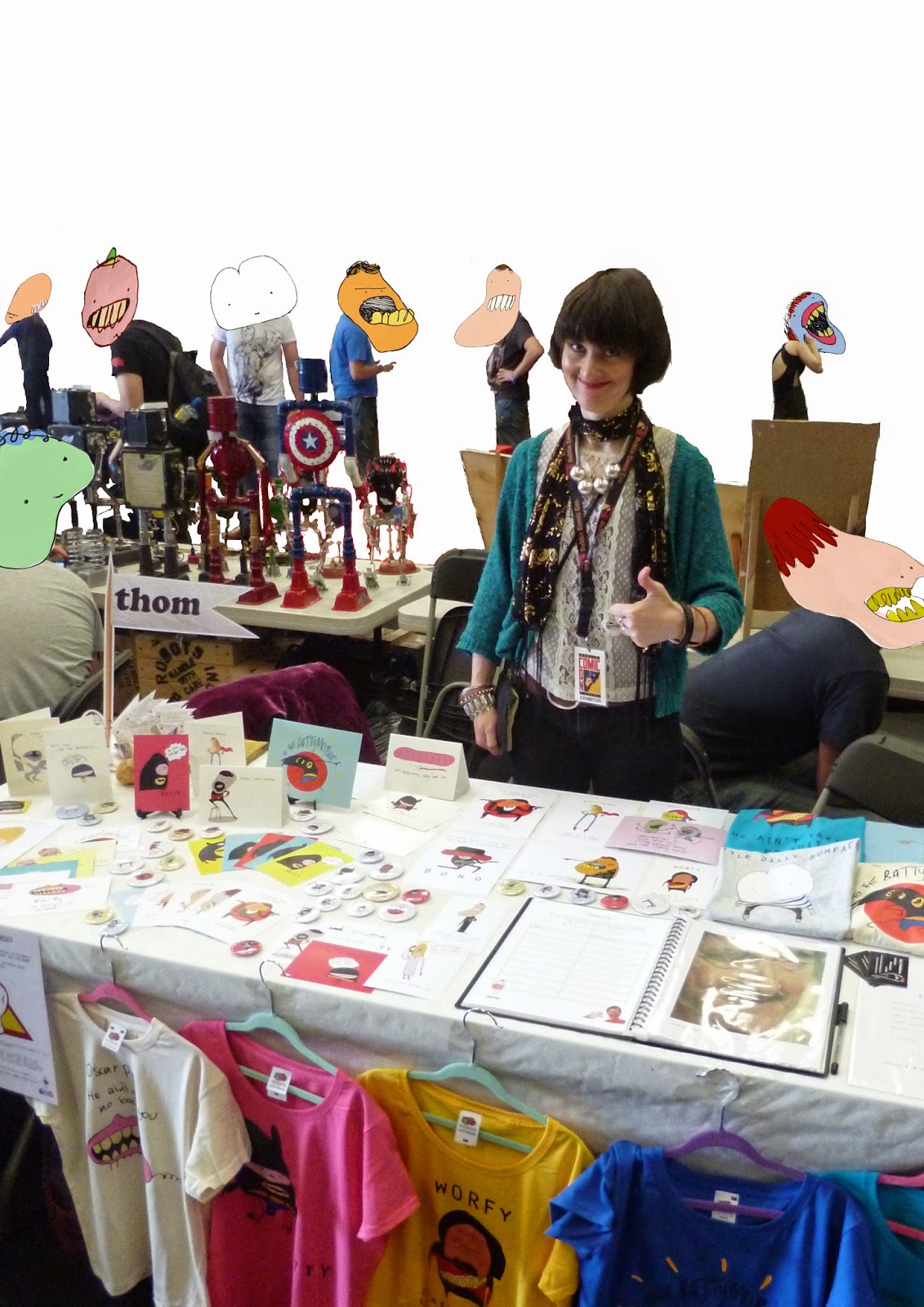 You’ll notice the expression on the face.  See that there, that’s me doing a normal, “someone’s taking a photo of me, look relatively presentable” face.  I have a zoomed in example below. I am known for not being sensible in photos, because I do not like having my photo taken.  So it's easier to do something that I feel more comfortable with.

(Although the above example is me looking as sensible as I could possibly muster).

And I have felt this from being a tiny Thom.

Mumsie has a photo of brother and I in her bedroom.  We are standing almost back to back.  Bro is slightly leaning over, making a grimace that makes a kind of oval shape mouth, with a humbug clenched in his teeth, screwing up his eyes making them all…squinty like.  I’m making a similar expression, slightly turned to the side, minus humbug, with my hands and arms twisted in some mental dancer type fashion.

That’s as close to a family portrait as mum got.  Looked a bit like this…
(I can't stress how accurate this actually is) 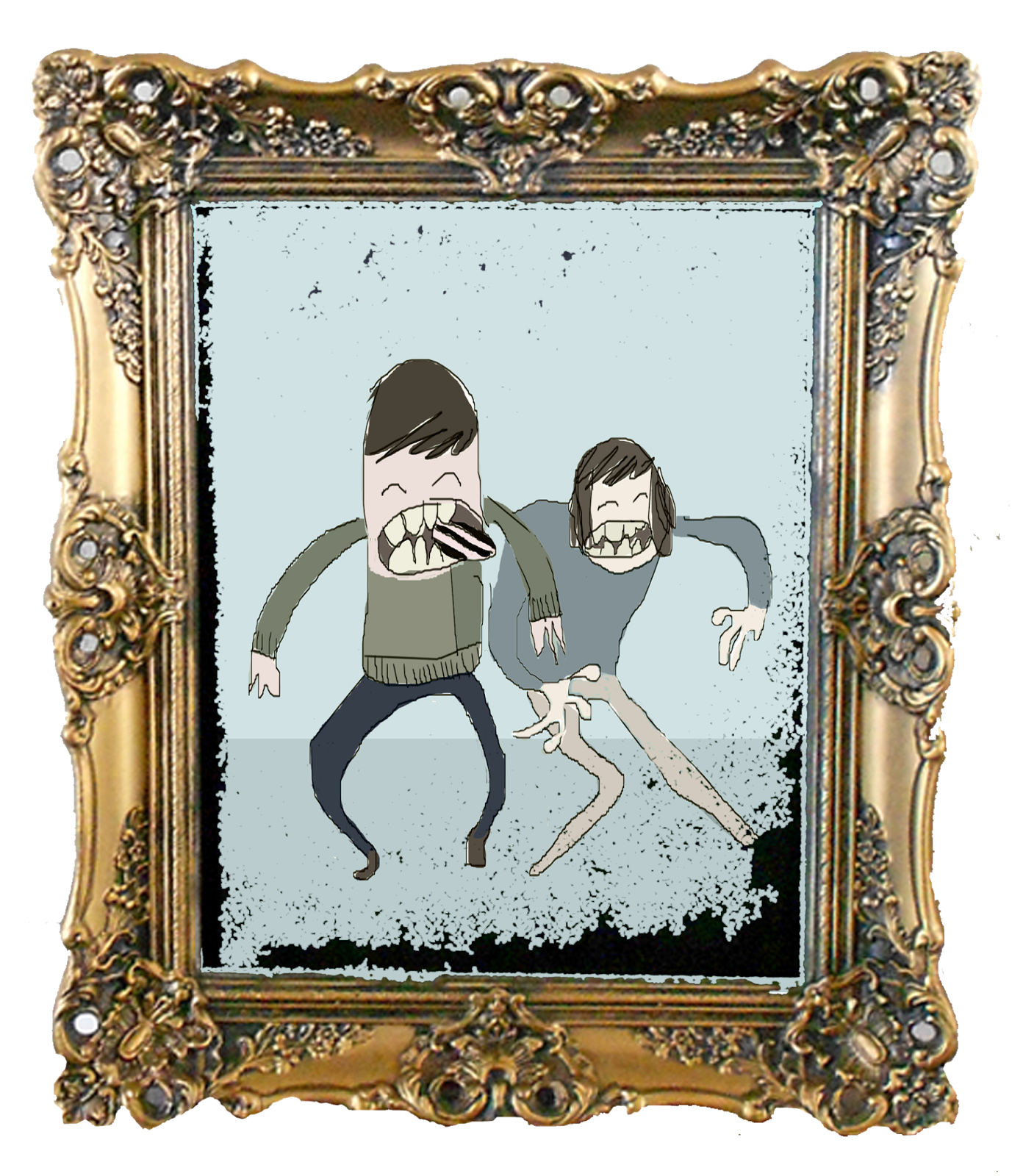 So for this reason there was and are very few photos of Thom and Bro at the parentals, Mumsie being especially particular when it came to the ol’ school photos.  Actually she refused to buy them because they were so awful.

“I’m not having that in the house.”

I would have to say, I agree.  They were pretty bad.  My nicknames at school were Saliva Kyla (had a lisp akin to Sylvester Cat, which I sorted out myself thank-you very much.  That’s another story) and Baldrick from Blackadder.  I was tiny, scrawny, spotty and frankly kind of mingin.  But I was also feisty and balshy and it was all in kind teasing.  None of it particularly bothered me, but it did mean my school photos were shit.

(I kind of forgot there why I started this discussion.  Bowie’s Life On Mars was playing in the background and towards the end I started making a kind of alien noise to myself by flapping my tongue about and going, "blagh-blagh-bleaugh-bleugh-bleugh" until it made my fella turn round and look at me with an annoyed quizzical look which was good timing because I was going to finish anyway because as I said at the time,

“ Just creeped myself out there”.

Couldn't stop the noise but I was starting to freak myself out because it was sounding too alien.  God I’m tired.  Need to finish this)

Right the point was, Thom, display, Comic Con.  Yesh.  So leading on from photo opportunities and me, actually sorry I have infact totally forgot what I’m going on about.  Sorry have to go back and read this.
Actually it still doesn't make sense.  I’m away. 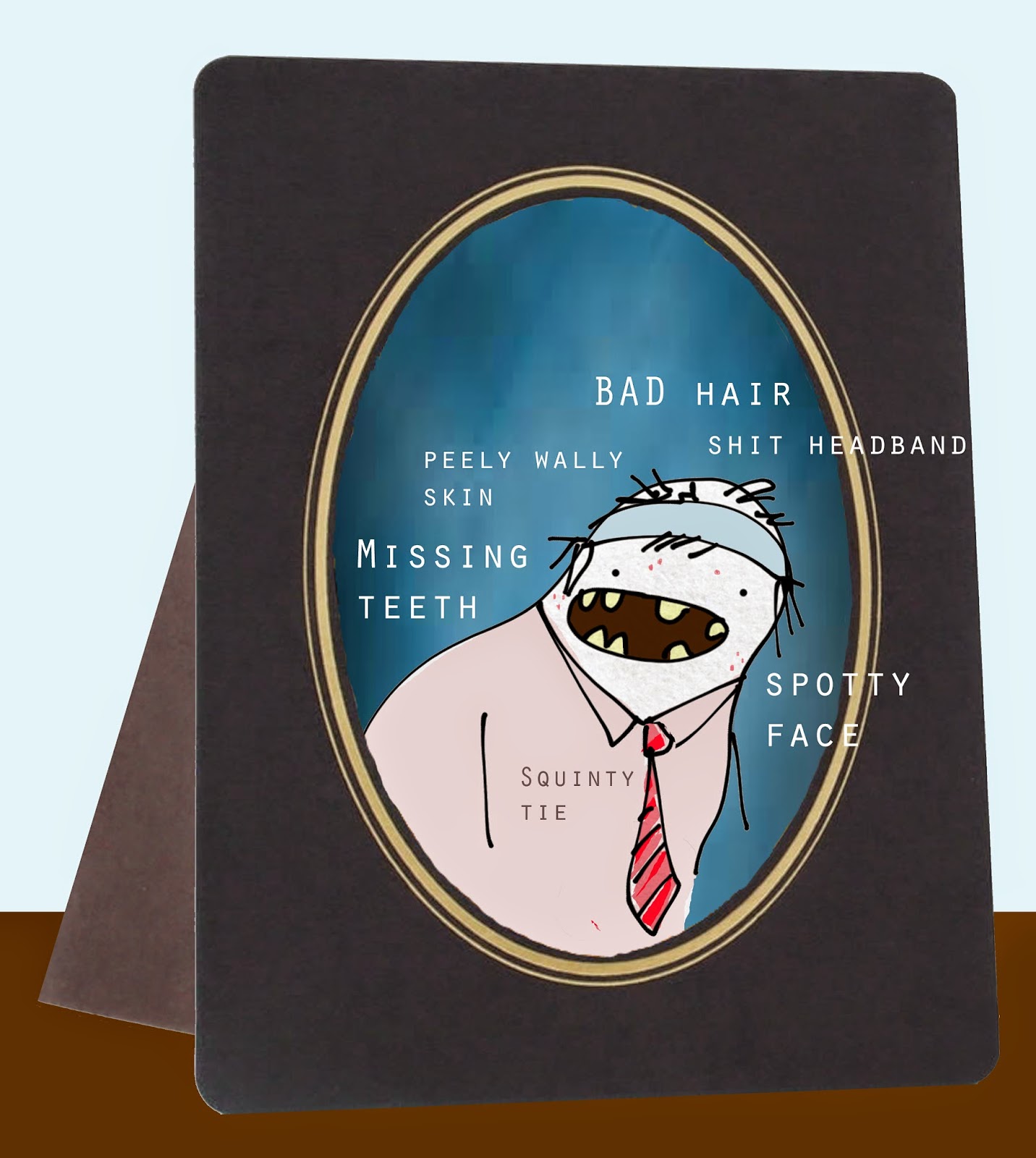